Laws Around the World that Fight Violence Against Women

The Problem of Violence Against Women

The Violence Against Women Act (VAWA) is being reauthorised in US law in 2021. There are many reasons why this is needed. It is very uplifting to see that despite the regression in women’s equality due to the pandemic, the conversation and the courts are still being pushed in the right direction. If you are living outside the US you may be wondering if there is similar legislation elsewhere and in your own area.

1 in 3 women worldwide experience violence, and that it is a major global health and human rights concern.

How Different Countries Are Tackling This Problem

In the UK, the Violence Against Women and Girls (VAWG) Strategy provides a framework for addressing and aiming to end what are classed as human rights violations against women or girls in the form of violence or discrimination. Wales has specific legislation in the Violence against Women, Domestic Abuse and Sexual Violence Act 2015. However, in the rest of the UK, crimes such as rape and assault are prosecuted under existing criminal law. The situation is equally varied in other countries.

In 1994, the UN resolved to integrate women’s rights into the human rights mechanisms of the UN. The history of women’s rights is still quite short and recent. Despite the incendiary tirades that misogynistic men make about women being already equal in the hopes of silencing us, this is not the case. Even in the more developed and progressive first world countries this is not yet the case. In the US the problem is requiring continually improved legislation, and the same goes in Europe. Equal pay is not too much to ask for–even in countries where social equality is perceived. Meanwhile there are so many countries that still deny education or freedom of movement to women, and they live as indentured wives after a brief and limited childhood.

Equal pay is not too much to ask for–even in countries where social equality is perceived.

In 1995, the Beijing Declaration was adopted by 189 countries and set out to define women’s rights and human rights and give the intent to protect women from gender-based violence concrete legal basis. Such a declaration and any type of agreement initiated by the UN really just sets a standard of expectations, as there is no legal body that can implement laws globally. The international criminal court can hold countries accountable for extensive breaches of human rights through penalties such as trade tariffs or embargoes imposed by the other participating members.

Thanks in part to this action by the UN, specialised prosecutors are being trained in Palestine to defend victims of violence against women. While in Latin America, a Protocol is being implemented for preventing gender-based murder associated with human, drugs and arms trafficking. 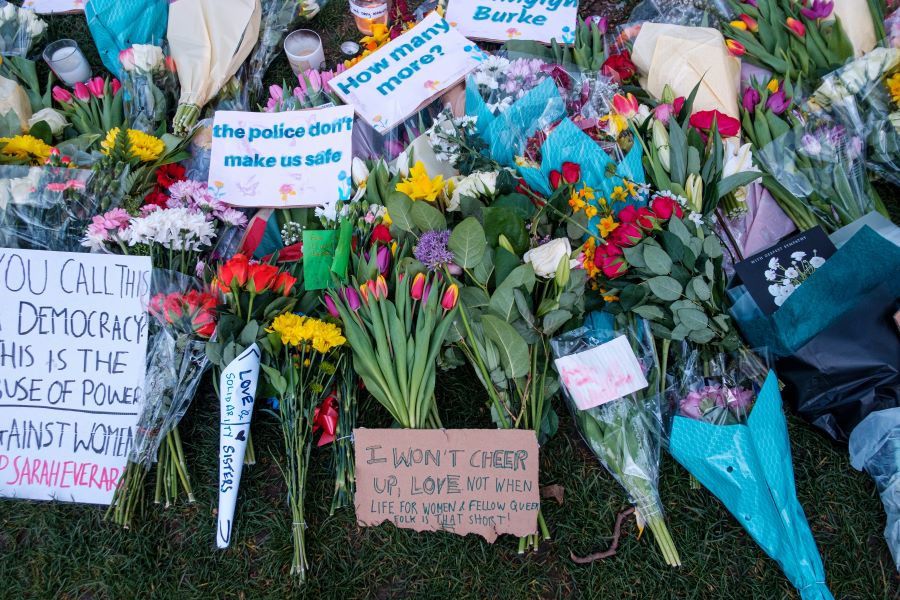 Representatives from those 189 countries from all continents agreed to the Beijing Declaration-for providing equal rights to women. This declaration is being followed up by activism and further talks to encourage real legal and enforced changes in the countries that attended.

The WHO reports that 1 in 3 women worldwide experience violence, and that it is a major global health and human rights concern. They place healthcare services as well-positioned for monitoring and encouraging humane treatment of women, a front line service capable of discovering the physical and mental marks and to also take action.

Knowledge is power and power is freedom.

Doctors and mental health professionals are all sworn to confidentiality and a woman should be able to access one of these and discuss any violence issue. As discussed in the UK VAWG Strategy outline, often the problem involves levels of coercion and intimidation, making victims less likely to speak out. There are also biases against acknowledging perpetrators from certain demographics.

Unfortunately legal protections still have loopholes, and in my view it is better to take preventative measures rather than punitive ones. That is why women have a heightened need for education–both about their rights, and to broaden the possibilities for their own lives. Knowledge is power and power is freedom.

What You Can Do About It

The Live Your Dream Awards assist women who provide the primary source of financial support for their families by giving them the resources they need to improve their education, skills and employment prospects. Fifty-three percent of recipients are survivors of domestic violence, sexual assault, child abuse, trafficking and/or prostitution.

Your club can raise awareness of the Soroptimist Live Your Dream Awards at anytime of the year–while in the midst of the awards process as well as during any other club project or event! Check out awareness-raising materials that your club can adapt with its own information to grow awareness of the program within your community.

The application portal opens August 1, but it is never too early to make a plan to determine how and where your club will recruit applicants. Find all the details here.

About the author: Elizabeth is an avid writer and activist for human rights and she works in IP in the Netherlands. In her downtime she enjoys cooking food from around the world, hiking the great outdoors and crafting.

This site uses cookies. By continuing to visit this site you are agreeing to the use of cookies.